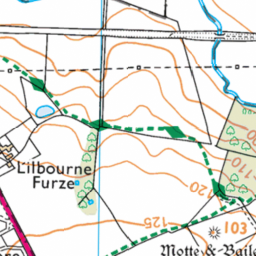 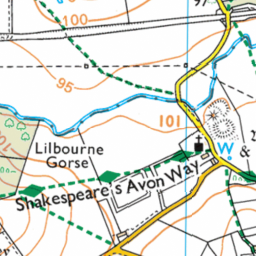 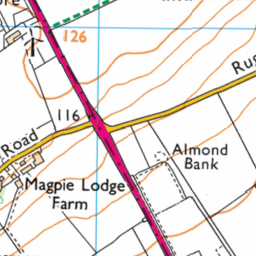 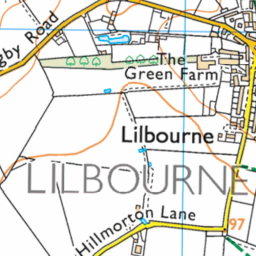 Signs blown away by wind

Temporary signs were put up for horses along Rugby Road, however these have now blown away. Cars are going along the road at 60mph, which is dangerous due to cattle and livestock along the road. Customer advised there is a 40mph sign on Lilbourne Road and believes this would be safer. Signs for lorry weight have also disappeared. Customer would like to be contacted for updates.