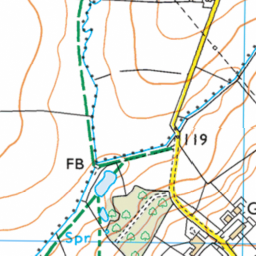 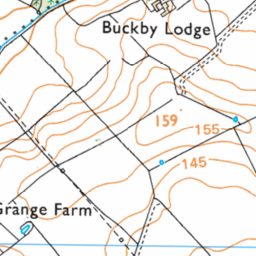 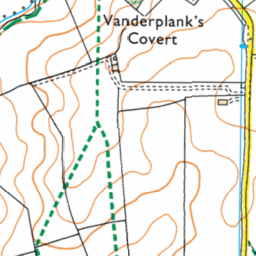 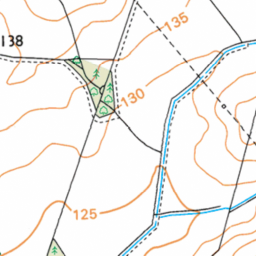 Reported via Open311 in the Highway Bridges - Damaged/Unsafe category by Northamptonshire Highways at 13:08, Thu 6 May 2021

Sent to Northamptonshire Highways less than a minute later

Our Inspector has identified a Highway Bridges defect at this location and has issued a works ticket to repair under the Highway Bridges - Damaged/Unsafe category. We aim to complete this work within the next 24 Months.