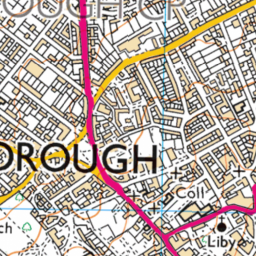 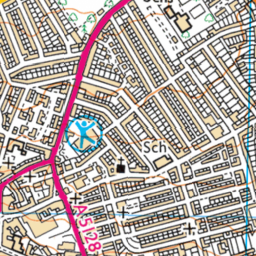 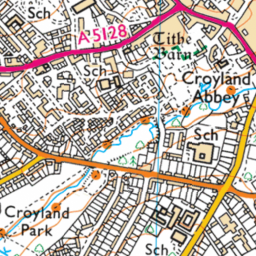 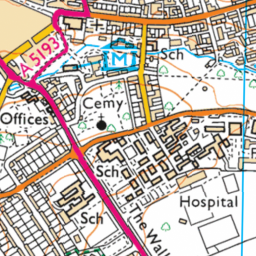 Reported via desktop in the Obstruction (Not Vegetation) category anonymously at 10:37, Fri 21 May 2021

Sent to Northamptonshire Highways less than a minute later. ref: 2740022.