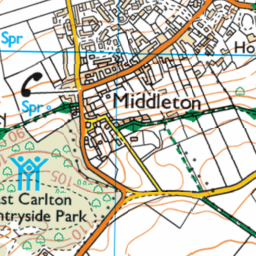 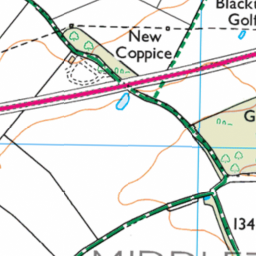 Hedge is overhanging the road restricting lane, which is on a junction and blind corner

Sent to Northamptonshire Highways less than a minute later. ref: 3021396.

This has been like it for months and no action has been taken. Hedge needs cutting back before accident happens