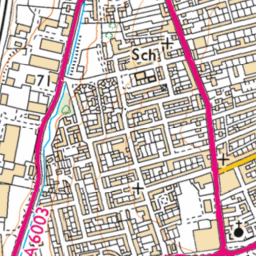 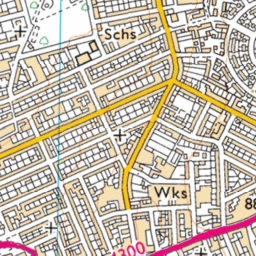 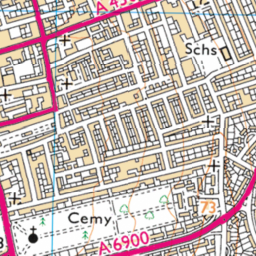 Sinkhole began a while ago now worse and deep

Reported via mobile in the Pothole / Failed Reinstatement category anonymously at 14:05, Sat 20 November 2021

Sent to Northamptonshire Highways less than a minute later. ref: 3134574.

The problem started a long time ago unsure when it began the shops may be able to help it is a sinkhole and it is becoming worse i already have a bad back and as i walked normally along the path as was quite busy nowhere to really go i stepped into it which jolted my back resulting in agonising and excruciating pain which i had to deal with more that what i usually deal with i already am on pain relief for. This sink hole is just outside specsavers on newland street kettering next to icelands it is in a very awkward place and is causing alot of problems