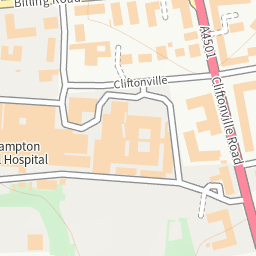 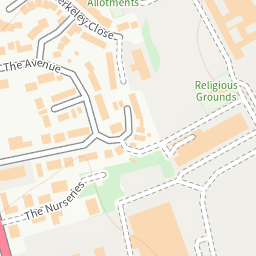 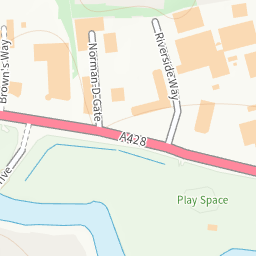 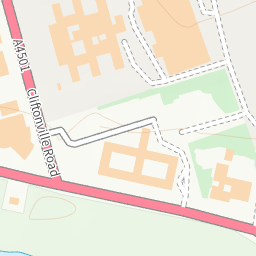 Reported via desktop in the Road Markings - Worn/Faded category anonymously at 23:31, Tue 19 April 2022

Sent to Northamptonshire Highways less than a minute later. ref: 3469453.