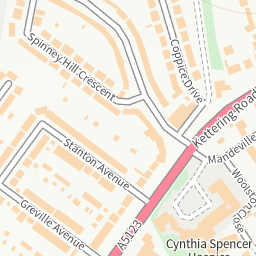 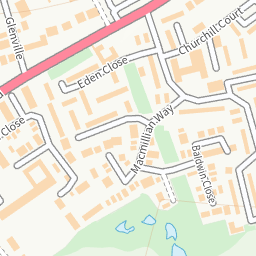 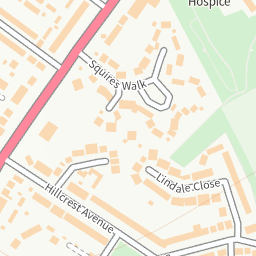 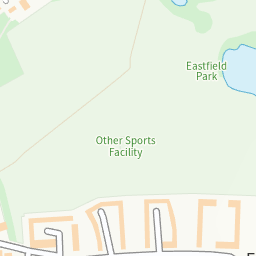 Pothole in near middle of the road

Reported via mobile in the Potholes / Highway Condition category anonymously at 16:26, Saturday 10 September 2022

Sent to Northamptonshire Highways less than a minute later. ref: 3816205.